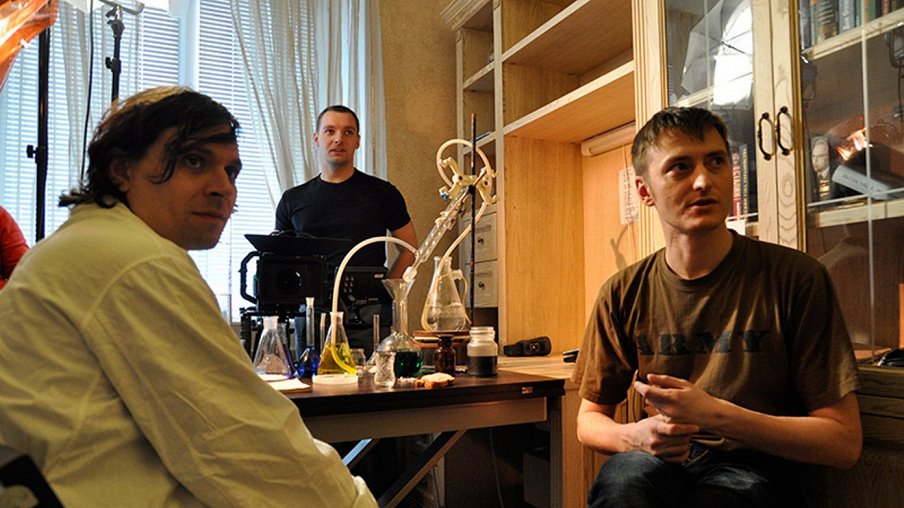 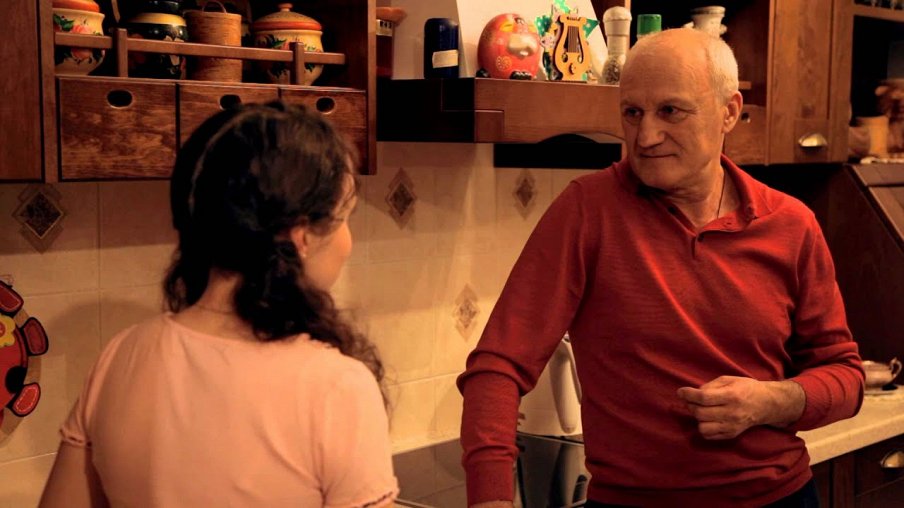 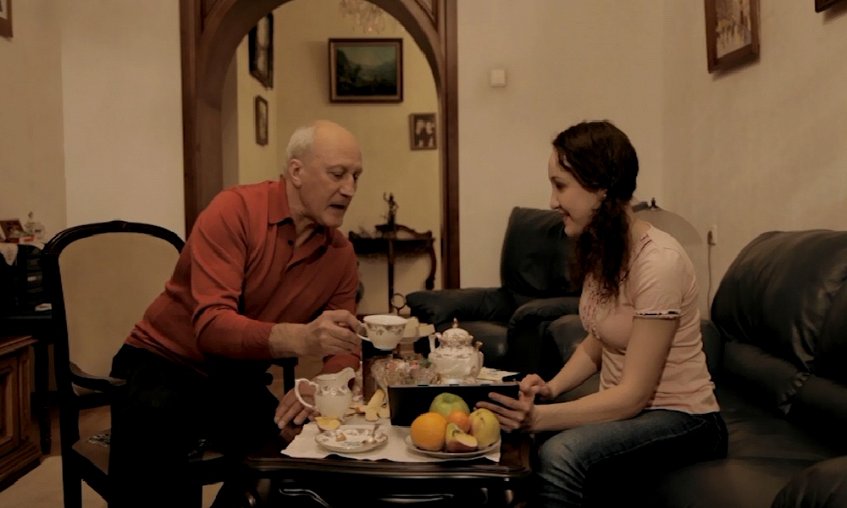 Russian Requiem for a Dream

I had a chance to see this film in Russian with English subtitles at an international festival in Bulgaria last summer. I like to keep up with Russian independent cinema, which is rather a difficult task because very few Russian films are shot without government support and the ones that are rarely see the light of day. Needless to say, I had to see this when it came up in the festival program, plus a friend from the selection committee recommended it.

First impressions are the strongest: the film has a very good opening sequence — the crack house and the overdose were filmed in the best dramatic traditions, really couldn`t tell that the director has no formal education. Of course, in the later scenes it becomes clear that the film was made by amatures — the script is at times random, dialogue strained, acting is for the most part sub par, the only things that consistently pull the picture together are the soundtrack and camera work. Nonetheless, the movie, albeit all of the minuses (maybe because of them~!) left me deeply moved.

I understand that the filmmakers sought to portray a social problem to motivate others to take a stance on the addiction issue — I did something that I had not expected of myself — we got together with two of my Russian friends and watched the film online (no subtitles), I wanted to see their reaction. What ensued was an hour-long discussion of Russian cinema, we came to the conclusion that most post Soviet-era films glorified drug use, this is the first film the three of us have seen that takes a solid «not even once» stance on the issue, which is very important.

All in all — amature team, heavy subject matter, 50 minutes — impressive!